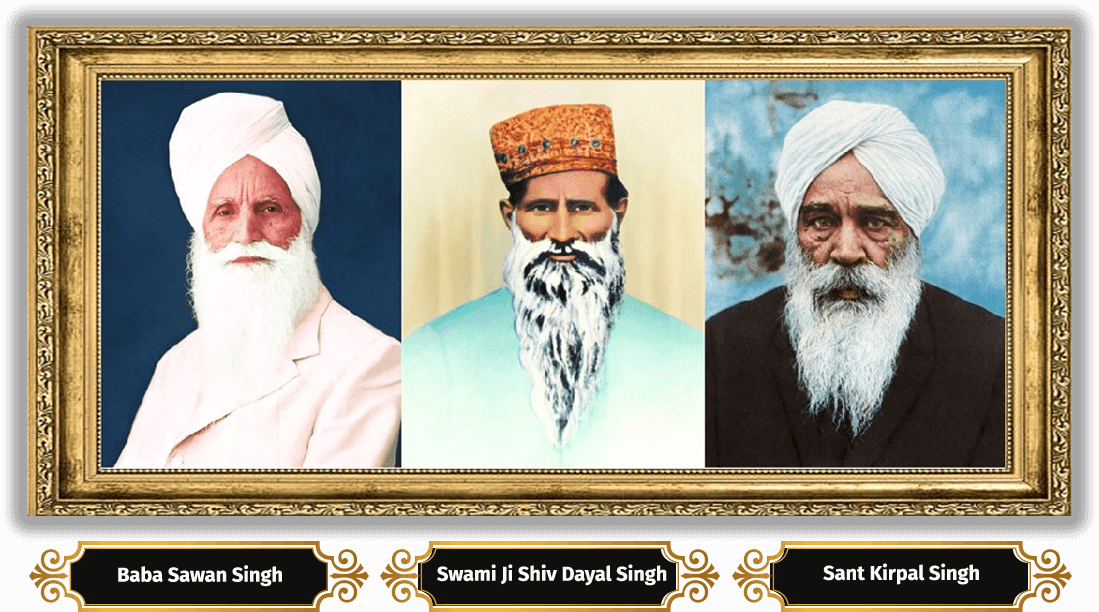 This conference of the WFR resolves to establish an International Institute for the unbiased and systematic study of comparative religions.

The basic fundamentals underlying all religious faiths are essentially the same, those being; non-violence, justice, compassion and equality, eternal love, service, and truth.

The WFR will establish a delegation to collaborate and cooperate with the United Nations and UNESCO, to help transmute the moral, spiritual, and religious vacuum which currently retards the spiritual evolution of humanity.

The WFR will cooperate with scientists in finding ways to create a synthesis and common ground for sharing knowledge and information on matters related to the upliftment of humanity.

We solemnly affirm and declare that:

The World Fellowship of Religions Story

The inspiration for the World Fellowship of Religions (WFR) was originally proposed by Kirpal Singh’s spiritual master, Baba Sawan Singh. Kirpal occasionally shared the idea with other leaders, and when he proposed it to Jain leader, Sushil Kumar, he found an enthusiastic ally. Kumar Ji offered to host an international conference, and from there, the WFR was born.

Coincidently, at that same time, India was experiencing some internal problems, stirred up by fanatical religious entities. The situation became so dire that the government had to send in the Indian Army to help maintain order. 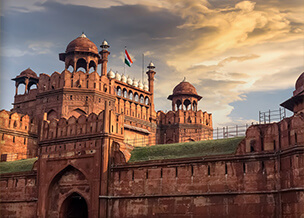 The Red Fort in Old Delhi 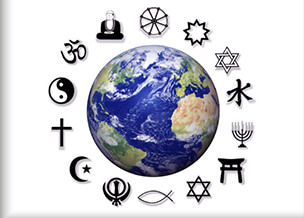 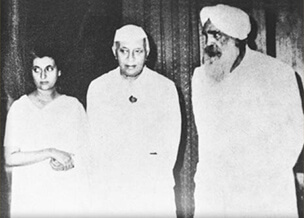 Kirpal with Nehru and Indira Gandhi

Nehru summoned Kirpal and asked him to intervene with religious leaders, in the hopes of garnering their support in quelling the unrest. Kirpal spent the next two months, crisscrossing the subcontinent, visiting with religious leaders. During these meetings, he promoted the upcoming WFR conference. Kirpal won them over. They pitched in to help settle the unrest, and later, became delegates to Kirpal’s WFR.

The first WFR conference was held at the Red Fort in Old Delhi in November, 1957, drawing an estimated 200,000 participants. Attending dignitaries included the Indian Prime Minister, Jawaharlal Nehru, plus the Indian President, Vice President, and Education Minister. Kirpal was elected unanimously as its first president, a position he occupied for the next 17 years. The WFR is now a United Nations chartered organization.