Dharana Nada provides religious and spiritual education and instruction to people of all religious, ethnic, and cultural backgrounds. All education and training are provided freely, by unpaid, volunteer instructors. Educational themes and topics are centered on comparative religious studies and exploration into metaphysical techniques and disciplines.

Kirpal Singh was a twentieth-century shabd yoga master who founded numerous service organizations, including the World Fellowship of Religions, and the International Conference on the Unity of Man. Kirpal Singh traveled the world extensively, to meet with religious and political leaders to further his projects, and to mentor his thousands of disciples, scattered around the globe.

Baba Sawan Singh was a twentieth-century shabd yoga master. Sawan founded the Radha Soami Beas Satsang, a thriving spiritual community in Northern India. Sawan’s mission spanned over fifty years. The concept for the World Fellowship of Religions originated from Sawan Singh, who sought to clarify that nearly all of the world’s greatest spiritual masters had practiced shabd yoga.

Shiv Dayal Singh was an extraordinary Sant and shabd yoga master who appeared in Agra, India in the mid-nineteenth-century. His successor, Rai Saligram, organized and codified all of Swami Ji’s teachings into a new panth; Radha Soami. From its humble beginnings, and Swami Ji’s thousand or so disciples, there are now over ten million shabd yoga practitioners worldwide, who trace their origins to Swami Ji’s spiritual mission. 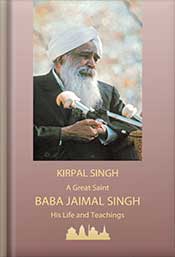 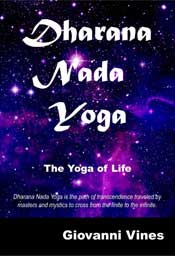 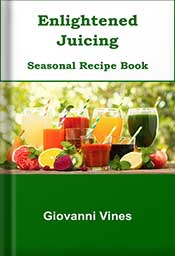